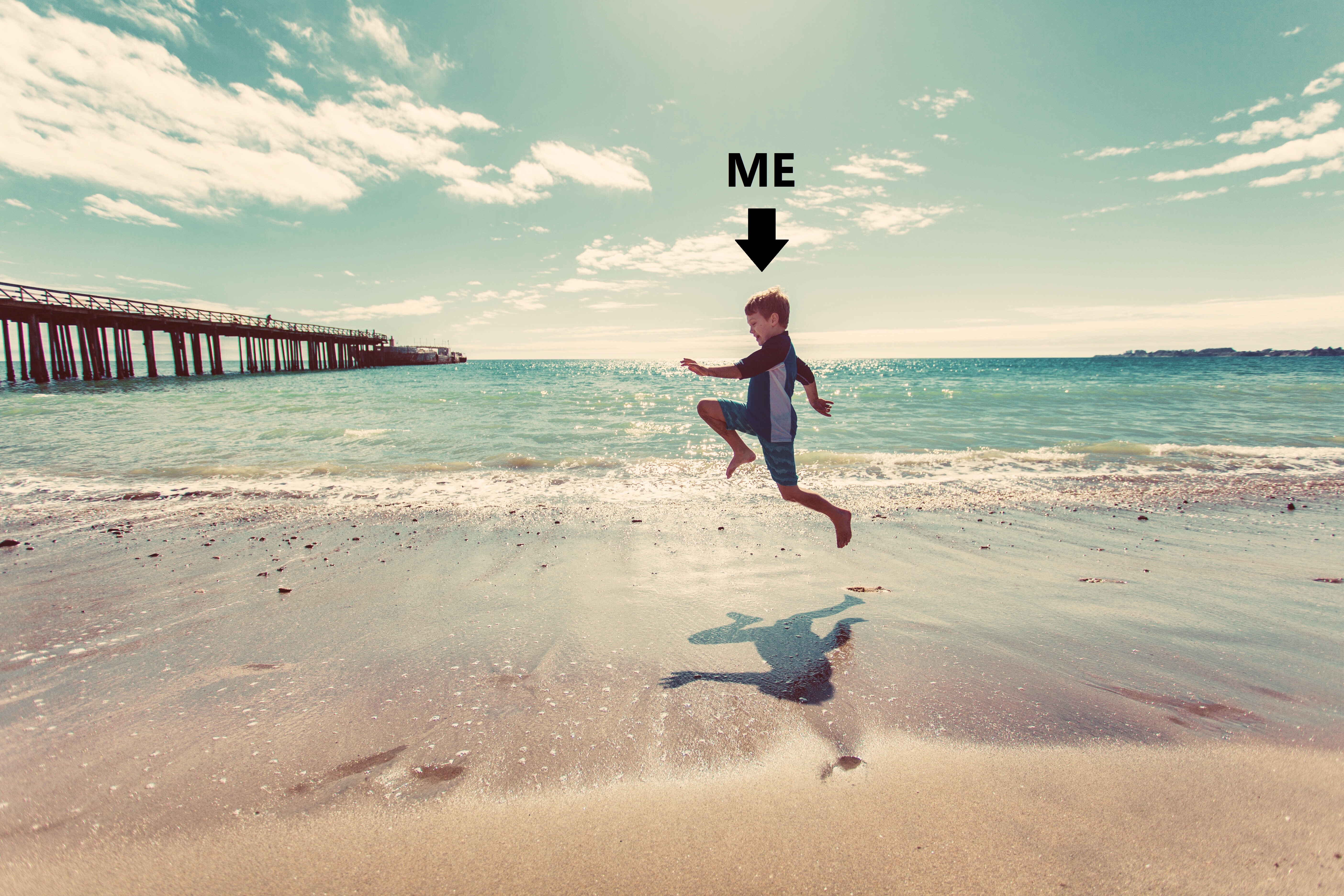 How do you feel today? Do you feel more weight off your shoulders, or lighter on your feet?

It’s not a coincidence- According to the Tax Foundation, Sunday 4/24 was Tax Freedom Day, a milestone that marks the day Americans have earned enough money to pay the nation’s tax bill for the year.

In other words, today the average American can finally start to keep his/her own money!

This is no small achievement, considering Americans will pay more on state and federal taxes in 2016 than food, clothing, and housing combined. 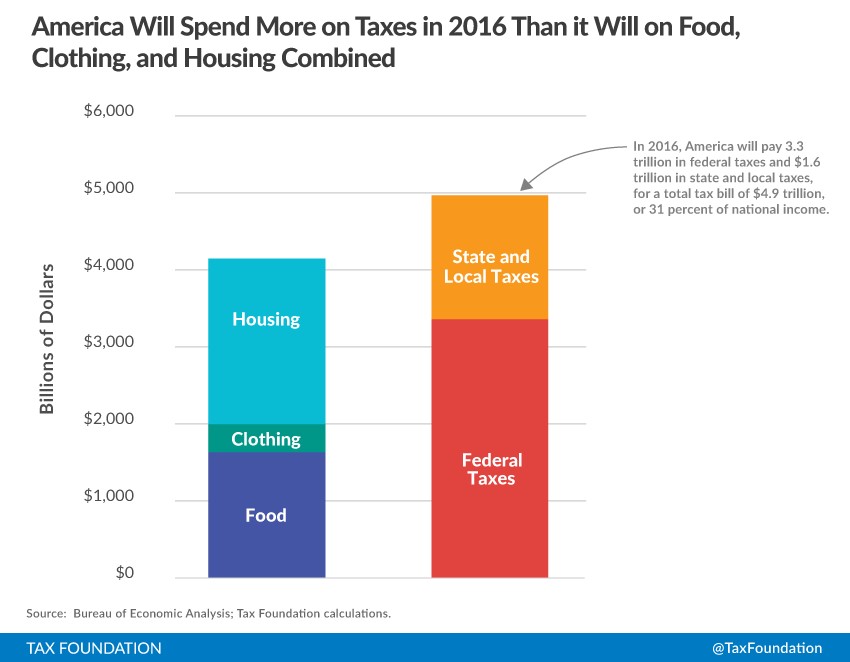 Tax Freedom Day is based on the national average, which means that Bodnar Financial clients in tax-friendly states like Florida, Tennessee, or Texas have been “keeping” their own money since April 20, 6, and 17, respectively.

For my fellow New Jerseyans, the struggle is real. We won’t be “relieved” of our tax burden until May 12, making the Garden State the second-to-last Tax Freedom Day in 2016.

But we have the best pizza and meatballs in the world. So we’ve got that going for us…. Which is nice.