Is a Recession Coming? 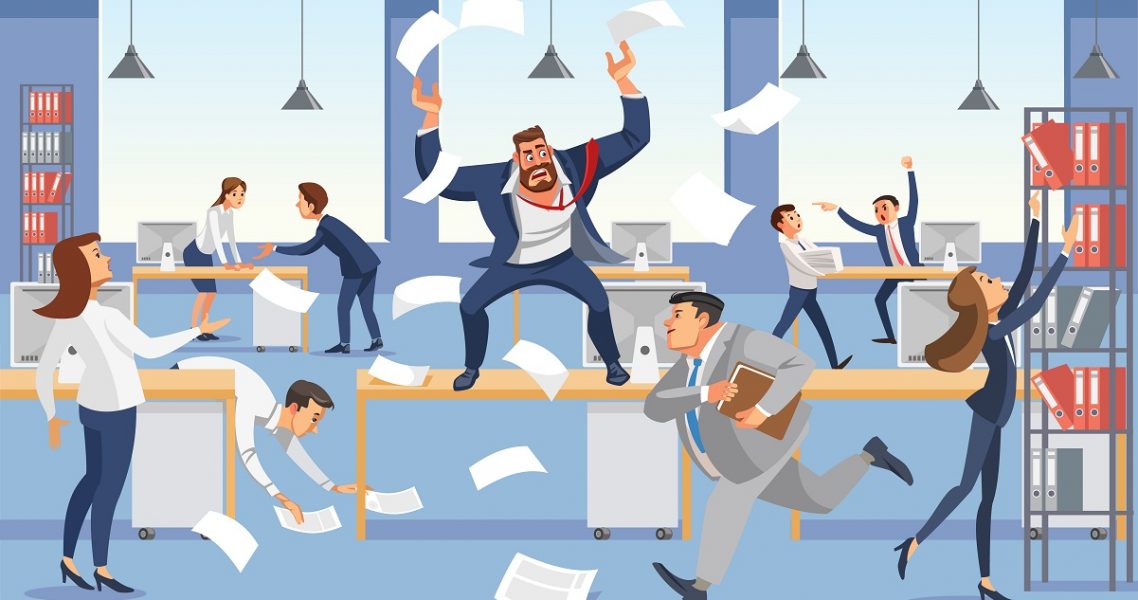 If it’s not one thing – it’s another.

Before we take turns lamenting the end of civilization as we know it, let’s give a long round of applause for the Dow Jones industrial average. Maybe a standing ovation.

For the past decade, we have enjoyed the longest bull market in American history. It began when the stock market bottomed on March 9, 2009, when the S&P 500 closed at 676 and the Dow closed at 6,507. (Hard to believe, right?)

The recovery was a slow one – financial experts called it a “growth recession,” meaning we saw about 2 percent gross domestic product (GDP) growth for a few years. Not bad, but not great.

In the second quarter of 2018, the economy grew 4.2 percent. (ka-BOOM!) It grew 3.4 percent in the third quarter, and 2.2 percent in the fourth quarter. The media promptly pounced on the chance to panic investors about a growth slowdown.

But wait! In 2019, real GDP increased at an annual rate of 3.1 percent in the first quarter, and 2.1 percent in the second quarter. Meanwhile, the Dow continued its volatile climb to 26,000 and beyond.

What’s the lesson? It’s been a great couple of years. Almost unbelievably great, considering we typically see a 20-30 percent stock market correction every 5-6 years on average.

The short story is this – stocks are going to need a breather at some point. It is part of the natural life cycle of the stock market. Volatility is back, and we will probably see some funky ups and downs in the short term.

If you pay close enough attention to the news (and I really hope you don’t), it can feel like every headline is a subliminal warning to cash out all your money and bury it in the backyard:

The trade war with China is costly, but unlikely to go global like it did during the Great Depression. The U.S. exported $171 billion of goods and services to China in the four quarters ending in Q1 (the latest data currently available), representing about 7 percent of total U.S. exports.

By contrast, about 12 percent of U.S. exports went to Mexico, 14 percent to Canada, and 23 percent to the European Union. China is also a key location for production (and, therefore, profits) by U.S. companies, but other areas are capable of picking up much of the slack, including India, Vietnam, and Mexico. And yes, President Trump is horrible about explaining all this, but the man does have a point about U.S. business seeking alternative supply chains to China. (Please send all passionate rebuttals on this point to jeanne@bodnar.net …)

Remember, if it’s not China, then it will be income inequality, or the inverted yield curve, or last month’s report that corporate insiders were selling stock at record rates. Financial journalists and social media are obsessed with doomsday scenarios. But all of that stuff is transient and will pass.

The most worrisome news I have observed in recent memory was the Business Roundtable announcing that almost all of its CEOs signed a statement saying they were no longer going to run their companies with the primary goal of serving shareholders. Instead, CEOs would lead companies to benefit all “stakeholders,” including “customers, employees, suppliers, communities, and shareholders.”

This is an outright rejection of the Friedman Doctrine, named after free-market icon Milton Friedman (and native of Rahway, NJ), which suggests a firm’s only objective should be to act on behalf of its shareholders. In turn, if shareholders want to use their wealth to pursue personal or social causes, they’re free to do so with their earnings from corporate profits. “Insofar as a [corporate manager’s] actions, in accord with his ‘social responsibility,’ reduce returns to shareholders, he is spending their money,” Friedman wrote.

In other words, shareholders are free to pursue social causes on their own time and on their own dime. At least they were, until the Business Roundtable statement.

First Trust chief economist Brian Wesbury put it best: “Imagine if Tom Brady and Bill Belichick announced that their primary goal was no longer to win ballgames. I’m thinking Bob Kraft would not be happy and the New England Patriots football team wouldn’t be worth quite as much after the announcement as it was before. Well, that’s part of what I think happened to the stock market last week.”

Wesbury is spot-on in his analysis. The argument that companies need to sacrifice profits in order to hire “top talent” is a very slippery slope. When companies decide to support a mission based on their top talent’s personal definitions of social responsibility, it marginalizes those at the company who think the mission is a low priority or just plain wrong. It also undermines profitability, and let’s not forget – without profits, a company can’t pursue any social agenda.

Part of this is political correctness, but it’s also about elite business managers who are looking for an excuse to exploit their managerial positions (and control of corporate assets) to advance their own personal agendas. This is good, old-fashioned rent-seeking under the corporate umbrella. Either way, this shift in thinking is not good for the long term value of corporate equities.

None of these headlines should be keeping you up at night. But if you insist on worrying about something, worry about Professor Friedman’s rule being tossed out of the Board Room.

As for the daily spikes and drops of the Dow, take a page from the Warren Buffett playbook: make your normal nightcap a double, and HOLD ON.