Reflections on the 15th Anniversary of the September 11 Terror Attacks 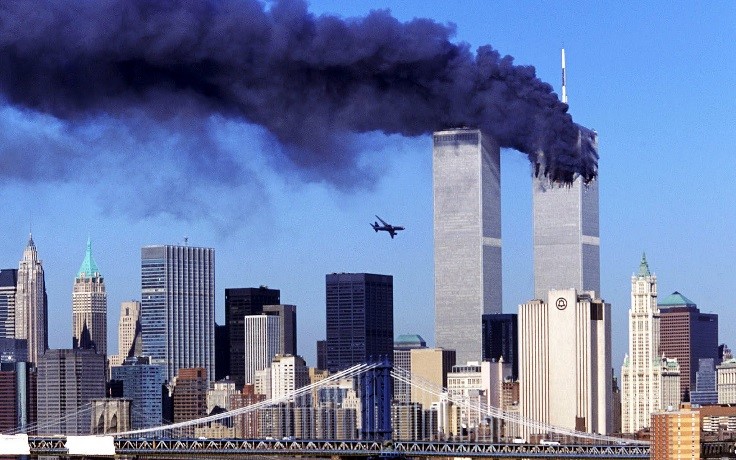 “A second plane has struck the World Trade Center.”

The words from my car radio made me jump, as I waited for the red light to change at the corner of Ridgedale Avenue and Columbia Turnpike. There wasn’t a cloud in the sky. It was an early September morning to savor. I was driving to the office a few minutes later than usual because I spent extra minutes on my patio soaking up the sunshine, zero humidity and simply stupendous weather.

I recall saying to myself as I sat at the traffic light: “That can’t be an accident.”

That was the title of a white paper I wrote a month after the murders of 9/11. I spoke of a war within, rather than prior wars of between. I suggested that if the inevitable worldwide civil war resulted in the evolution of a global civil society, then the innocent victims of September 11 would not have died in vain.

Globalization is one of those buzzwords that we think we understand, until some new element presents itself to demonstrate how difficult it is to fully comprehend the new when all our experience has been in the old.

In a buy-from-anywhere, sell-from-anywhere world, you open up your system (borders) to achieve great gains in income and welfare through economies of scale, through extension of markets and through more economical use of resources.

Here’s the other side of the coin: by bringing everything within the border, you get whatever is out THERE. You get the bad with the good. That’s what terrorism is really about: stopping America’s unique concept of “E Pluribus Unum” from spreading throughout the world.

E Pluribus Unum…. Out of many, one. Unity from diversity. It is the unofficial motto of the United States , used on our Great Seal and all of our coins.

Many of you probably feel the U.S. has been moving further and further away from the concept of “one from many” over the past 15 years. We have observed one media carnival after another, playing identity politics and pitting Americans against each other. The trend feels more like “from one, many,” rather than the other way around.

“This is depressing. What is your point, Bodnar?”

On the 15th anniversary of the 9/11 terror attacks, my point is this: as long as the inevitable march of free enterprise and liberty continues onward, the 2,996 people killed on September 11, 2001 did not die in vain.

My neighbor Tim Hughes and the other five names inscribed on Madison’s 9/11 memorial (a stubby fragment of steel salvaged from Ground Zero and planted in James Park), did not die in vain.

Current events, even uber-terrors such as 9/11, the Cuban Missile Crisis, the assassination of JFK, even Pearl Harbor were all unable to stop the relentless progress of free market capitalism. I believe (and market history has proven me correct) that RIGHT always prevails. This is the trending reality that the pouting pundits of pessimism always miss.

Mine is not a political statement, but rather a statement of the inevitable advance of the two most powerful forces at work in the world today – free enterprise and liberty.

Bathing in the daily information sewer known as cable TV news, it may feel like the bad guys are winning. That’s simply not true.

Americans on September 11 did not die in vain, and I know this because billions of people in China, India, Vietnam, East Germany, Ukraine and Poland say so. Human liberty and economic self-determination continue to expand throughout the globe, bringing the dreams of a better life to billions.

Bad guys have been on the run since Ronald Reagan said 29 years ago: “Mr. Gorbachev, tear down this wall.” Seventeen years after Reagan spoke those words, on November 9, 1989, the Berlin Wall was torn down.

This was the beginning of the end for socialism, communism and the idea of a centrally planned economy. The liberation of mankind entered a glorious era in 1989. Democracy and capitalism partied for the next ten years like it was 1999 (because it was!).

On September 11, 2001, the last remaining forces of evil and repression struck back. In an epic corruption of one of mankind’s great religions, perverted radical Islamic theocrats declared war on the ever onward advance of capitalism and freedom.

Terrorists on a mission of suicide and mass murder crashed hijacked jetliners into both World Trade Center towers, the Pentagon, and a field in Stonycreek Township, PA (a flight grounded by civilian heroes, which was reportedly headed for Camp David).

There are two things of which we who live in the light of freedom must be sure:

1) We are at war. We cannot turn away from it, wish it away, or make a deal with it, any more than we could with Hitler or the tyrants of the Kremlin. This new enemy is one that fights neither for land nor for treasure, but for the extermination of our way of life.

We can argue among ourselves that our ability to fight this war has somehow been invalidated by our conduct of it. Many question if strategic blunders were made by going into Iraq, nation-building, removing troops from Afghanistan, then re-deploying. War is messy, war is ugly, and war is impossible to choreograph.

I do not know if the actions of Presidents Bush and Obama were correct. I will let history be the judge.

What I do know is that Americans hate casualties, especially when they lose faith in the mission. No wonder that Harry Truman left office with the lowest approval rating of any president in history because of Korea. Was Grant wrong to have taken 12,000 casualties on a frontal assault of General Lee at Cold Harbor? Was FDR wrong for trying to secure a spit of coral in the Pacific called Peleliu, suffering over 15,000 dead or missing?

I know not how to fight a war on terror, but the war must be fought and it will be won. Tim Hughes did not die in vain, because the second truth is this:

Hatred is easy to stir up when you have economically degraded places with 60% unemployment. It’s not difficult to find a steady supply of young people willing to blow themselves up if the government is evil enough to keep its population in misery and despair, blaming outside oppressors rather than its own broken system.

Of course, wonderfully, the converse of the paragraph above is true. When you release the twin sirens of liberty and free enterprise, people become infected with hope. It becomes ultimately impossible to subjugate them. We have seen glimmers of that hope with the purple thumb elections in Iran and the Arab spring.

The enemy looks daunting. The media piles on the bad news, hoping they can scare you enough to tune in again tomorrow. But the outcome yet to be fully realized is axiomatic: terrorism will lose to freedom and prosperity.

The best way to honor the lives lost 15 years ago is to keep living the American Dream. Work hard. Travel the world. Spend money. Save and invest. Start families. Go to sporting events. Keep working towards your life goals without fear or hesitation. Show the bad guys that no amount of fire or brimstone can destroy the American Spirit.

Tim Hughes and the other fallen 2,995 civilians did not die in vain. I believe that, and will continue to work for greater free enterprise and liberty throughout the world in order to honor both of them. 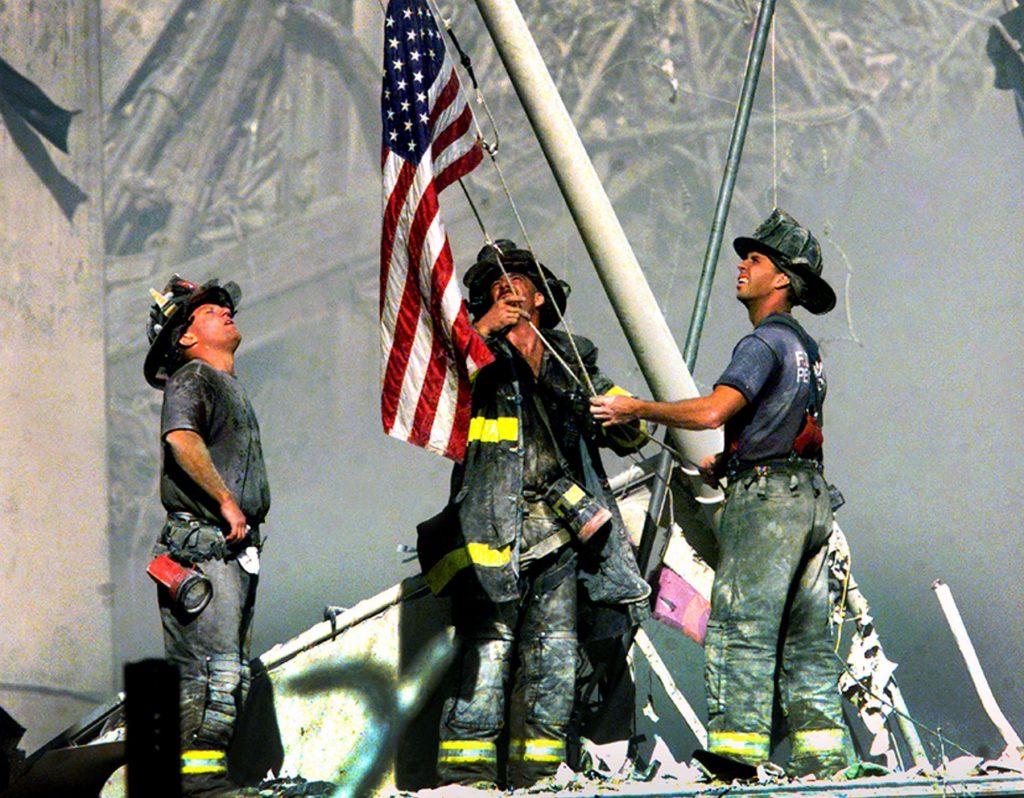 * These are the opinions of Bodnar Financial and not necessarily those of Cambridge, are for informational purposes only, and should not be construed or acted upon as individualized investment advice.