Stock Market Debate: Should I Stay, Or Should I Go? 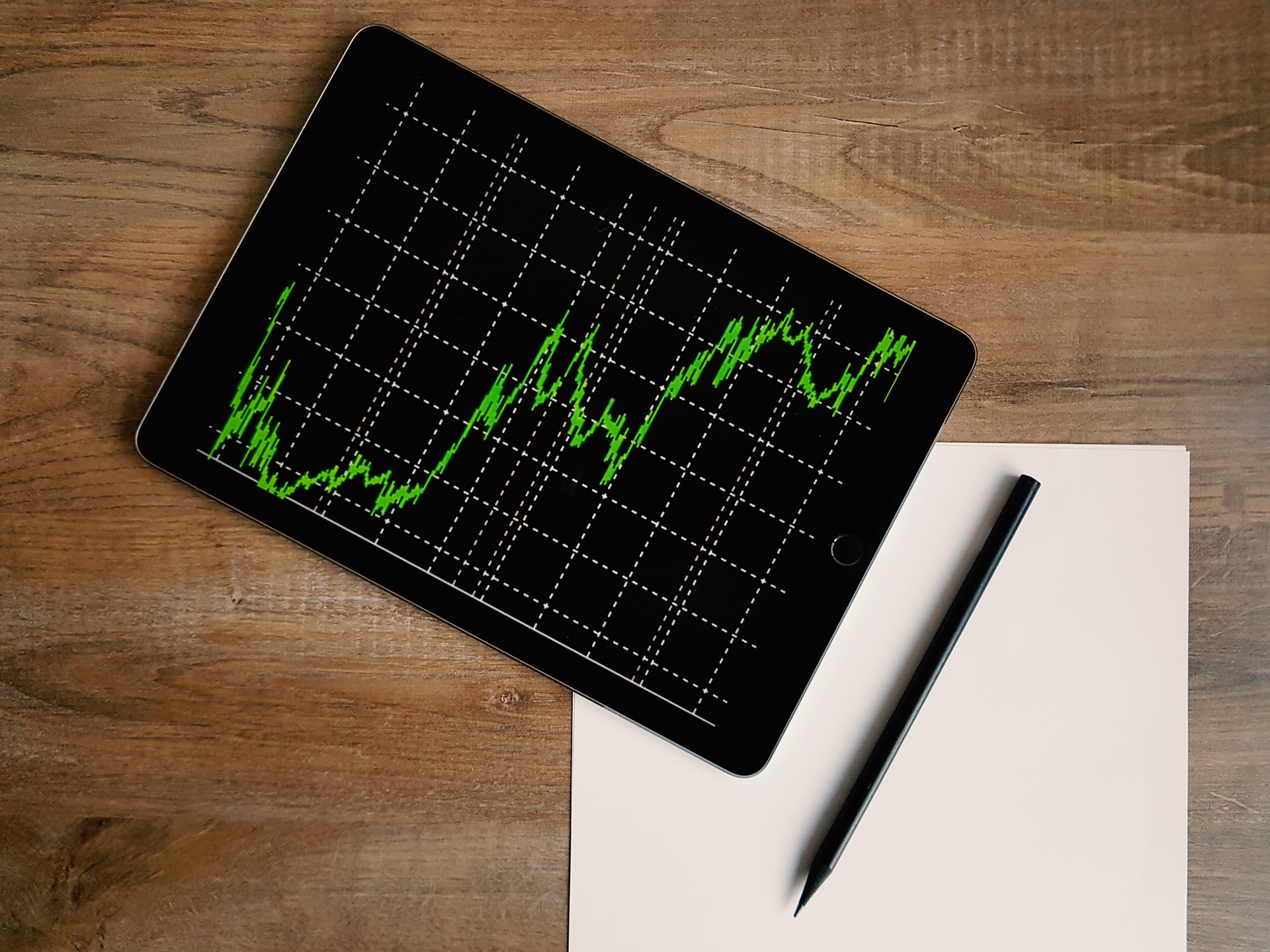 Just when you thought the stock market couldn’t climb any higher, President Trump addressed a joint session of Congress.

According to MarketWatch, the Dow Jones Industrial Average traded in record territory on Tuesday (February 28) above 21,000, after surging more than 300 points. The S&P 500 rallied 36 points, while the Nasdaq surged 80 points.

According to experts, the likelihood of an interest rate increase in March went from 35% before Trump’s speech, to 69% following the speech.

No matter your political leanings, we can all agree: America has never had a CEO quite like President Twitter. Among other things, an unconventional White House makes it even harder to decide what to do if you’re currently sitting on a cash cushion.

If this was a debate team, I’d be comfortable on either bench debating if one should hold onto their cash, or invest. There are strong arguments on both sides.

Argument 1: Hold onto Cash, Wait for the Sell-Off

The stock market historically corrects about 10% every year. We’ve seen this happen regularly over the past few years, in fact, we saw it twice last calendar year: once in January (“The worst start to a year in history!” cried the media) and again in June with Brexit.

We get a much larger correction of 20-30% every 5-6 years on average. The last one was the financial crisis, and believe it or not, that was over 8 years ago.

If history is any indication, we are WAY overdue. Forget political fisticuffs at home and overseas- a 20% correction would be “just another day” in the natural life cycle of the stock market. We are simply overdue.

At this point, a healthy 20% sell-off brings us back to Dow 16,000. The media would have a field day calling it an apocalypse, when in fact it would be the ~5-year market correction we’d been waiting for. If that were to occur in the near future, pat yourself on the back for sitting on cash, and start buying!

Argument 2: This Wave Keeps Growing, and I’m Gonna Ride It!

I can’t remember a time (not just in my life, but in our history) when the American people elected an administration and Congress on a mandate for CHANGE when the economy was so good.

The rants and chants of GROWTH, GROWTH, GROWTH would have you believe it was 2008 (the financial crisis), 1980 (stagflation, Jimmy Carter, etc.) or the Great Depression. In reality, our unemployment numbers are okay. Wages are increasing. Growth is positive at about 2%. Oil prices are moving up.

If President Trump gets half of what he wants, we will probably see a BOOM in the economy. An economy already trending in the right direction, combined with the stimulus of lower corporate rates, serious talk about eliminating the AMT (alternative minimum tax) and possibly some individual tax reform? As we say in New Jersey, “fuhggedaboutit.” That would free millions of dollars back into the economy for spending and investment. It would be like throwing gasoline onto an already smoldering fire.

But enough about free-market capitalism. So. What to do?

Personally, I am not selling any of my positions, because I’m going to continue riding this pony. I’m not selling anything, but I’m not buying anything either. I am building cash, so I can take advantage of the pullback WHEN (not IF) it occurs.

That may be more true right now than ever.

If you sell some investments too early, will you miss part of the wave? Yeah. But you can’t beat yourself up too much for selling some things when the market is at an all-time high.

If you’ve had a major purchase on your mind: if you’re getting a car, if you want to build an extension onto the house, if you’re finally buying that retirement beachfront bungalow- now would hypothetically be a good time to sell some things.

Timing the market never works. Which is why once again, I end this blog post with the most frustrating (but honest) answer in the history of financial planning:

Q: Should I sell some stocks right now?

I rest my case.