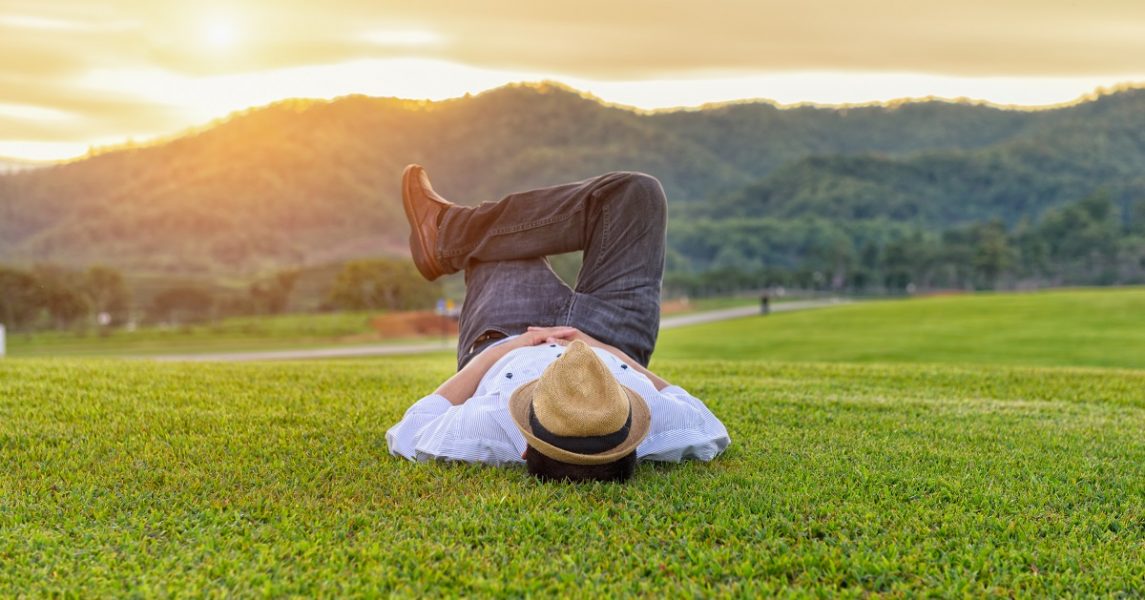 Less than 100 days ago, financial pundits were up in arms over the end of the 10-year bull market and predicting financial Armageddon. All the fuss reminded me of one of the best marketing pieces I was ever blessed to read…. RISK, RETURN & RIP VAN WINKLE. It was produced by a predecessor company to Frontier Asset Management that some of you Bodnar Financial alumni may remember: Optima Funds Management.

Here is my updated version of the story of Rip Van Winkle.

It’s March 8, 2009. The market’s down 56% from its all-time high, unemployment is over 8% and hurtling toward 10%. It was just reported that real GDP dropped at a 6.2% annual rate in Q4 of 2008, and it feels like the world is coming to an end. You’re tired, exhausted from living through this, and you fall into a deep sleep. So deep, in fact, that you don’t wake up until 10 years later.

First thing you do is run to your computer and see the S&P 500 is up 305% since the bottom. You are blown away. No way this could be true! Things were so bad when you fell asleep. Little did you know the S&P 500 bottomed the next day.

So, you run over to your friend’s house and knock on the door. Your friend answers, wondering where you’ve been for 10 years! You ask what possibly could have happened to drive the stock market up more than 300%.

Then there is Uber. Your friend explains you can now press a button on a phone and a few minutes later a car will come by to pick you up. What’s more, you will know who the driver is, his rating, how much it will cost, and how long it will take to get to your destination, all before you even step into the car. All cheaper than a taxi. It seems like science fiction!

You learn that after-tax, economy-wide corporate profits are at record highs, up 175% since the bottom, or around 11% annualized growth.

You see unemployment is only 3.8% and think it must be a typo, because when you fell asleep it was more than double that number.

Your friend shows you a video of a self-driving semi-truck Budweiser used to carry 51,744 cans of beer from Fort Collins, CO to Colorado Springs, CO. About 130 miles on I-25 with no driver! You learn Amazon is deploying similar trucks.

But what may be most amazing: the U.S. ran a trade surplus with OPEC during several of the last 10 years. You wonder how this could possibly be, since the U.S. was in an energy crisis when you fell asleep. In fact, oil production had been on a declining trend for about 50 years. Your friend tells you that has all changed.

You continue through the list and are more and more blown away. It’s been only 10 years and the world is completely different, for the better! You barely recognize it. So many things have happened that you couldn’t have dreamed possible.

In this moment, you have no idea who is President, what’s been going on with interest rates, Quantitative Easing, China, or North Korea. You’ve never heard of “A.O.C.” and you missed the whole Greek debt crisis. The entrepreneur, alive and well, has continued to revolutionize the world over the past 10 years. That’s what has been driving economic growth and the stock market.

Imagine where we will be 10 years from now? My guess is, the world will be better than you can even imagine. You return home, exhausted from all this exciting news. And for a second you wonder, I didn’t sell all my stock funds before I fell asleep, did I?!?

Spring has sprung in the Garden State. Get outside and enjoy the flowers!