When Pigs Fly! New Jersey Is Phasing Out the Estate Tax 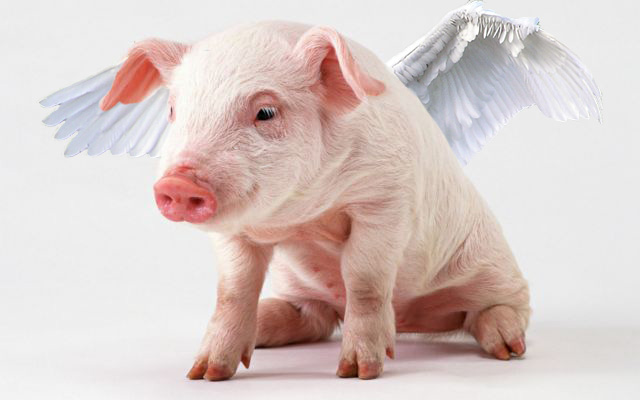 The unthinkable has happened. The state of New Jersey actually passed legislation that will phase out the estate tax.

Not anymore. Governor Chris Christie signed legislation that will require New Jerseyans to pay more at the gas pump in exchange for a huge tax break for retirees (among other things too).

That includes a five-fold increase in the income tax break for retirees. Right now, married couples filing jointly can get out of paying any state income tax for their first $20,000 in retirement income. That will jump to $100,000 by 2020.

.… The tax break applies to residents 62 and older.

This legislation is great news for NJ retirees. But will it last?

I call this “Lazarus Legislation”….. For those familiar with the biblical story, Lazarus was the man who rose from the dead. While the NJ state government insists the estate tax will be “dead” in 2018, it will likely come back to life in the next few years.

Let’s just hope it doesn’t come back at the original cap of $675,000. If it returns, maybe it will at least match the federal estate tax exemption at $5.45 million- which would be better than our current situation.

We’ll have to stay tuned for the long-term status of this NJ retirement incentive. But in the meantime, it’s a step in the right direction, so let the Taylor Ham soar!