Will Joe Biden Ruin Your Retirement? 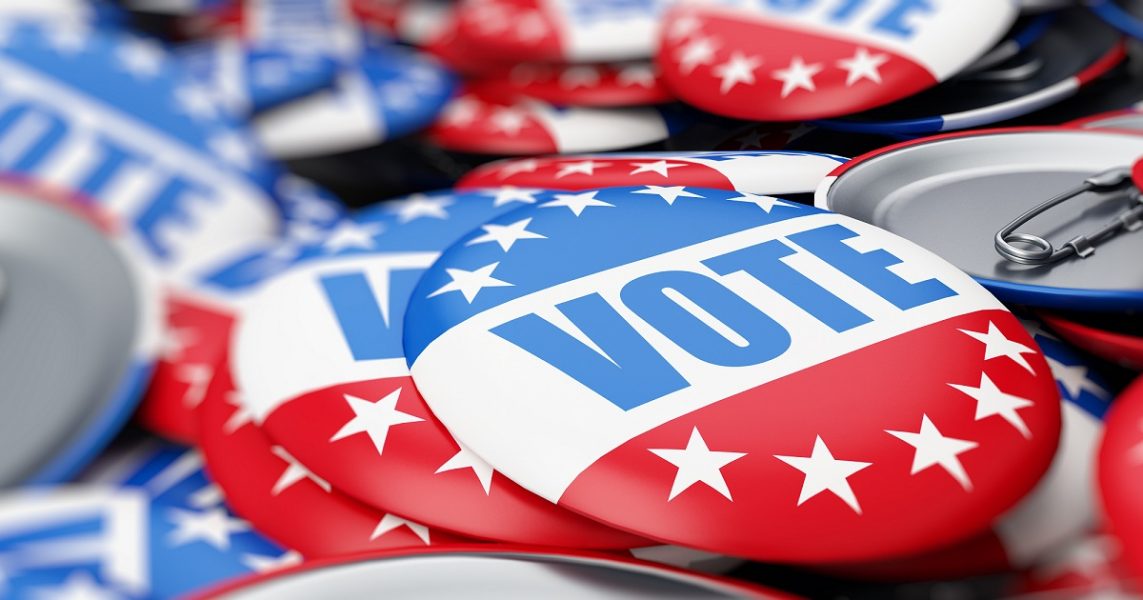 Election Day is rapidly approaching. How can I tell? Like clockwork, the office phone lines and email inboxes are beginning to fill up with clients who are worried that [insert name of political nemesis here] might get elected.

The election is 11 weeks from today. Famed prognosticator Nate Silver says Trump has about a 30% chance of beating Joe Biden, which is right about where he put Trump’s odds on Election Day in 2016. It just goes to show the polls can’t be trusted. It ain’t over ‘till it’s over!

The TV talking heads would have you believe this election is the most significant in history. More than Lincoln in 1860, which led to the Civil War? More than Jefferson in 1800, which ended up being decided by the House of Representatives, resulting in the 12th Amendment?

More than John Quincy Adams and the Corrupt Bargain of 1824 (another House decision) or even the Election of 2000, the first one to end up before the Supreme Court? I’m not sure this election will be more significant than any of these. But I digress…

It is my job—as your trusted financial planner—to remind you there is nothing exceptional about the political moment we are living in. The market has marched on regardless of terrorist attacks, oil embargoes, presidential assassinations, war, you name it.

Even so, let’s take a look at some election scenarios and how they could impact the economy.

Not much action in this scenario. (No, really.) Think about it—there is no way a GOP Senate majority would let Biden raise taxes. Biden might be able to expand the deduction for state and local taxes, which many in the GOP would oppose because it would lighten the tax burden for residents of high-tax states more than low-tax states. But it would still be a tax cut, not a hike.

We might see some volatility right after the election is called, but likely nothing we haven’t already seen in 2020. (Remember when the S&P 500 dropped below 2500 back in March? That was fun.) 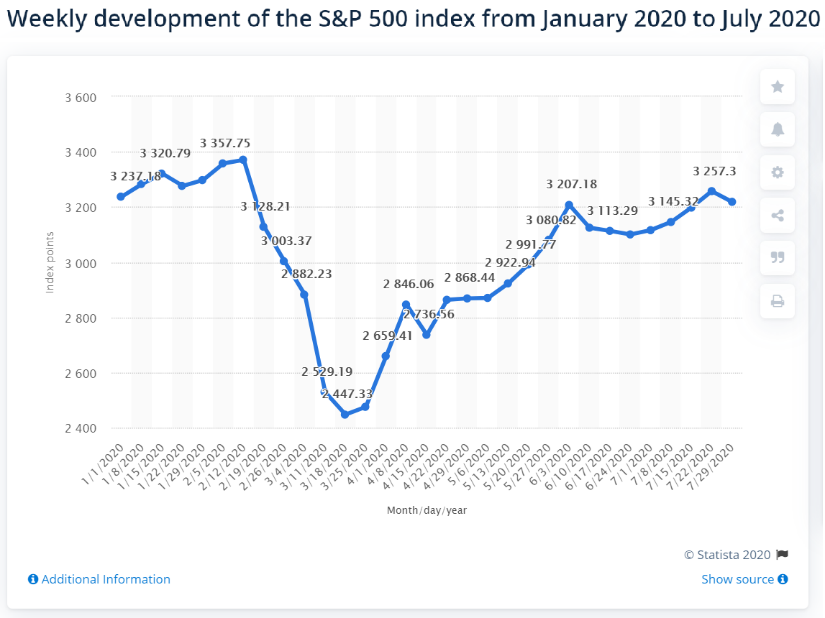 The market doesn’t usually react negatively to changes in leadership. It hates the unknown. The anticipated drama of mail-in ballots might add an interesting dose of uncertainty to the mix this year. But again—if the market can survive terrorist attacks, oil embargoes, assassinations, war, and pandemics, it can survive a slow-moving U.S. Postal Service.

Truth be told, there would probably not be much change in this scenario either. We already know what a Trump presidency looks like, which is fine news for the market (because it does not like uncertainty).

Trump would most likely govern by executive order and veto everything on his desk. Even if Democrats successfully passed legislation to roll back the 2017 tax cuts, it would be dead on arrival. This situation would be far from Armageddon. In fact, the market actually seems to prefer a divided government.

For my Fox News-watching clients, this is the doomsday scenario. But don’t invest in an underground bunker just yet. It was not that long ago we had a Democrat-led White House, Senate, and House of Representatives, and we all lived to tell the tale.

Under a full Democratic sweep, taxes would likely go up. But would they be raised fast enough or high enough to generate a recession by themselves? I doubt it. More likely, the economy would settle into a slow growth recovery from the COVID-recession much like the Obama years after the Financial Crisis. Nothing to write home about, but far from doomsday.

While I don’t have a crystal ball to predict the specifics of these imaginary tax hikes, we can look at the main proposals put forth by the Biden campaign, as gathered by our friend Brian Wesbury and his team at First Trust:

Not great, but not a disaster. That is where the rate was under Clinton and in President Obama’s second term, and no recession happened in either period.

A “step-up in basis” means an inherited asset is considered for tax purposes at its present value—not what it was when the original owner acquired it—in order to minimize capital gains tax. It’s hard to imagine this happening, since it would be a paperwork nightmare for people who inherit assets with no record of when the assets were bought or at what price. The Senate would more likely reduce the exemption amounts for the estate tax instead.

This would be a significant tax hike. On long-term capital gains, the tax rate hasn’t been as high as 39.6% since the early years of the Carter administration. It would be tough to get moderate Democrats on board with this, especially while the economy is still recovering from COVID-19.

Remember, President Obama had 59 (and then 60) Senate votes and a large majority in the House when he became president in 2009. Yet the Bush tax cuts were not undone until 2013. And even then, only partly.

Right now, the Social Security payroll tax is 6.2% on workers (and 6.2% on employers) with salaries up to $137,700 in 2020. Applying the extra 6.2% would push these workers over the 50% mark—considering they already pay the official 39.6% income tax rate, plus the 2.9% Medicare tax. For those living in high-tax states like California (which has a top tax rate of 13.3% and climbing), we could see net marginal tax rates nearing 65%. Highway robbery!

Keep in mind, this would be very hard to accomplish. Changing any aspect of Social Security requires going through “regular order” in the Senate, which is a tall order with the filibuster.

Successful investing is a brutally counterintuitive practice. My job is to prevent investors from taking shortsighted (and often fear-based) actions that will sabotage their financial goals.

Therefore, it is my job to remind you, dear reader, there is nothing exceptional about the political moment we are living in. It is not “different this time.” We don’t alter our long-term investment strategy based on current events, or the closing value of a common stock on any given day. We don’t forecast the economy or attempt to time the markets. We stay the course, so long as your long-term goals have not changed.

Markets don’t lose money. People lose money. After more than 30 years in this business, I’ve found—without exception—the more often investors tinker with their portfolios in response to market fears and fads, the worse their long-term results. Every successful investor I’ve ever known was acting continuously on a plan.

It has been a wild year, no doubt. The Dow has broken many records this year, including the fastest bear market in history, the largest one-day gain in history, and the worst first quarter since 1987. But as I’ve said in many missives’ past: the most responsible action investors can take is often no action at all, especially in the face of market volatility.

So, in response to the question that burns in the minds of fearful investors every four years: “Will [insert candidate name here] be the end of civilization as we know it? Should we change my plan accordingly?”

I answer their question with more questions.

If the answer is YES to any of these questions, let’s schedule a review to revisit your long-term plan. The key to surviving regular market hiccups and the occasional 20% bear market in general—not just during election years—is to make sure you have sufficient cash assets set aside.

But if the answer to these questions is NO, then turn off the news and stay the course. You don’t need a contingency plan if you are truly in it for the long haul.

The bottom line is, whether it’s Trump or Biden: if we have been meeting once a year and your long-term financial goals haven’t changed, your plan should not change either.