Thinking of Leaving New Jersey to Save Money? You’re Not Alone 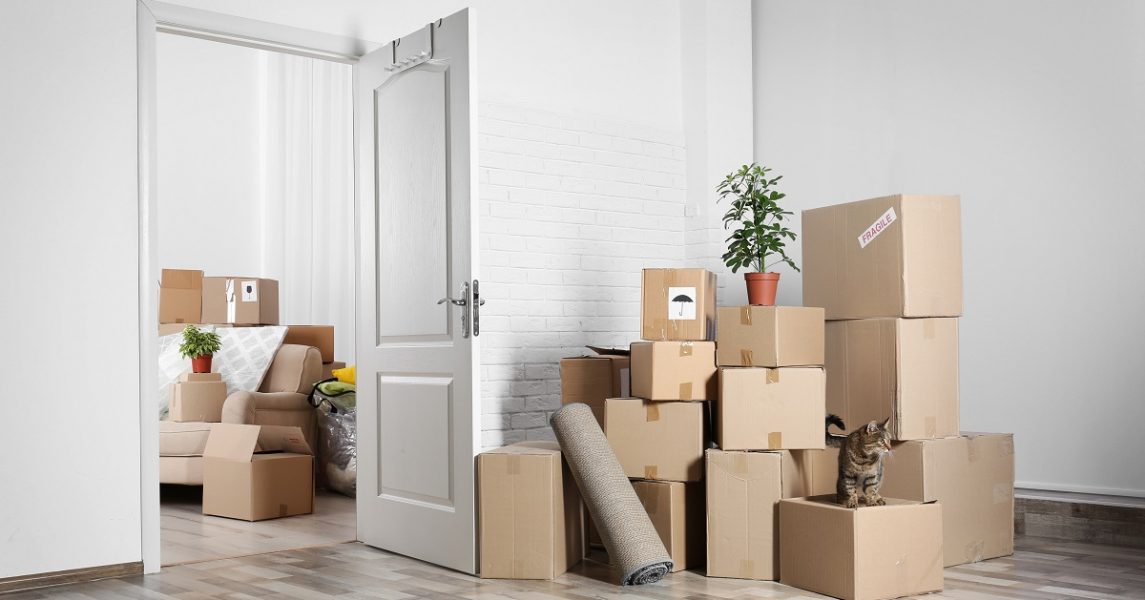 New Jersey’s tax burden is ranked among the worst in the nation, across multiple sources. It has the third largest overall tax burden in the country, the highest property taxes per capita, and the absolute worst business tax climate in the country, according to the Tax Foundation.

These longstanding economic realities have turned even the most die-hard New Jerseyans into “New Jersey expats.”

A 2016 study conducted by United Van Lines found that 63 percent of all trucks moving people into and out of New Jersey were outbound moves, making NJ the “most moved from” state in the country. Between 2005 and 2014, New Jersey had a net loss of 682,062 residents and approximately $18 billion in net adjusted gross income.

Remember hedge-fund billionaire David Tepper? When he left New Jersey for Florida, state legislators worried the loss of revenue from his tax burden alone would put the state budget in distress. Mr. Tepper bought the Carolina Panthers NFL team with all the tax money he saved.

You don’t have to be a member of the uber-wealthy to benefit from leaving the Garden State. Talk to your neighbors. Almost everyone can think of a single person or family that has moved to Tennessee, Texas, or Florida for tax reasons in the last 10 years.

Professionals look for states with little or no income tax, while retirees set their sights on the 13 states that don’t tax Social Security or pensions. Millennials, a generation famous for figuring out ways to remain untethered to the conventional office environment, have also begun migrating to Rust Belt states like Ohio, Michigan and Wisconsin for more affordable living.

The rise in popularity of telecommuting allows employees the flexibility to stretch paychecks further by moving to areas with lower taxes and real estate prices. When the median listing price of a house in Madison, New Jersey is $959,000, it’s easy to see why most Dodgers don’t return home.

Also, have you SEEN the craft beer scene in Cleveland these days? You could throw a stone downtown and odds are, it lands in someone’s IPA.

There are many reasons to leave New Jersey for retirement, seven big ones to be exact. And now, New Jerseyans will feel the full pain of the state’s tax burden, thanks to federal tax reforms that limit the deduction for state and lower taxes.

(Of course, these limits were put in place to incentivize states to lower their tax rates as well…. AHEM…. Gov. Murphy…. COUGH. We’re ready when you are.)

Over the course of 30 years, Bodnar Financial has helped countless New Jerseyans establish a domicile residence elsewhere to avoid the burden of over-taxation. There are specific rules that govern this process, and individuals will be subject to an audit if not done correctly.

We can help you establish a domicile residence that is 100 percent compliant with state law. If you are interested in learning more about becoming a “New Jersey expat,” contact us for a free consultation.